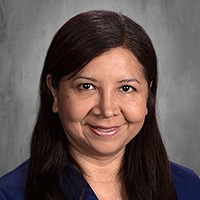 Brief Bio: Zuleica Saviñon, was born and grew up in South of Mexico where her father was a Pastor. She, as her two sisters and brother, learned to read musical notation before they learned to read words, being their mother their first piano teacher. Zuly (as she is affectionately called) did all her studies, Elementary to College, in the Adventist Education system.

After finishing High School with emphasis in Physics, Math and Architectural Drawing, planning to become an Architect, God closed that door, by using a concert performed by the Choir and Orchestra from Montemorelos University, to change her path, deciding right after the concert, that she wanted no longer to attend a Public University, but our Adventist University in Montemorelos where she double major, obtaining a B.A. in Music Education and a B.A. in Piano Performance under the direction of Russian Pianist Elena Bulgakova.

After six years of teaching music in Mexico, at Adventist and Private Schools as well as a pianist at ESMD (Fine Arts School), Zuly accepted the invitation to work as the Music Chair for the Instituto Universitario Adventista de Venezuela, for one year as a Volunteer Missionary Worker. After that year she decided to learn English in Canada, but again, God changed her path, by receiving a phone call the night before the day she would buy her plane ticket; Zuly was invited to come to Texas to take ESL classes (English as a Second Language) and to teach Handbells, Choir and  Piano at Valley Grande Academy in Weslaco, where she taught different Music groups for nine years; then for two years she taught music at IDEA Quest College Preparatory, a Charter School in Edinburg and since 2010 she is the Music Teacher/Coordinator at Keene Adventist Elementary School.

She is a member of TMEA and Choristers Guild; she regularly attends workshops at Baylor University and TMEA. Zuly enjoys classical music, gardening, and learning from other cultures while traveling. 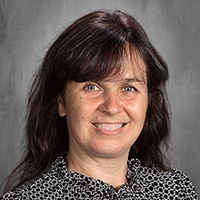 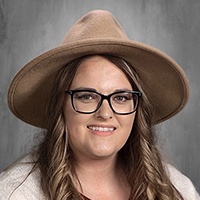 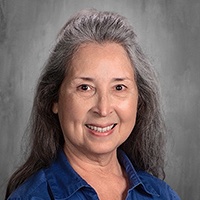 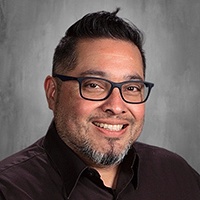 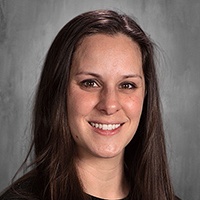 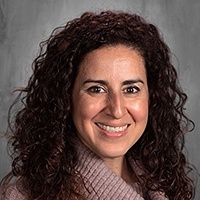 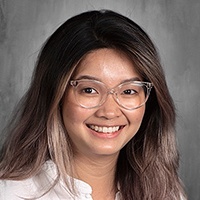 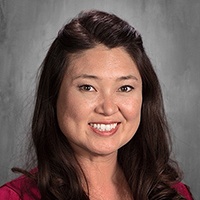 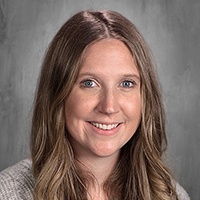 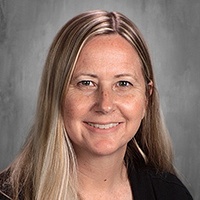 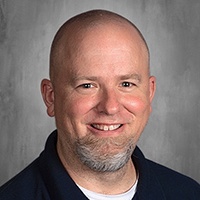 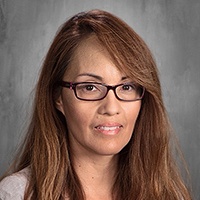 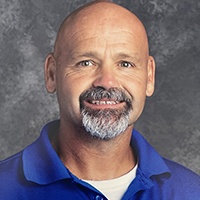